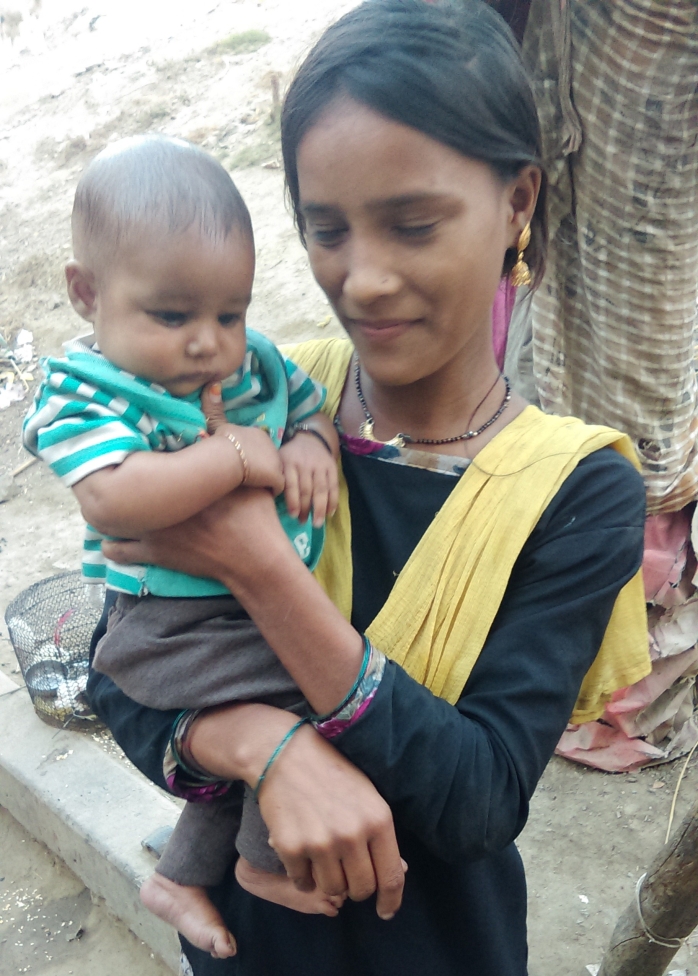 The mirror image of the “Things that bring me joy” post. A few things that make each day that much more difficult to get through.

Shadia being a long ways away

The ultra-prevalence of tiny packages of “one-time-use” tobacco, sweets, and and other unhealthy items marketed directly to the poor

The plastic lying around everywhere

The plastic getting burned everywhere

Strangers mocking me for my accent or skin color

Having to fear every mosquito, every cup of water from the tap, every cough of a neighbor kid, knowing that any of those things could bring illness and death to my little baby or any one of the hundreds of other little babies in the slum

The oppressive heat of hot season

Seeing 5x, 10x, or in some cases (i.e. psychiatrists) 100x more human resources being devoted to wealthy communities and nations rather than the impoverished ones

Politics built off of a fear and mistrust of others, especially when those “others” so often happen to be my neighbors

One thought on “Things that bring me pain”